Throughout the year and leading up to the 2022 NFL Draft, we will update our Miami Dolphins Mock Draft Roundup showing picks for the Miami Dolphins from several prominent sites and draft analysts.

The following are picks in recent mock drafts for the Dolphins:

The Dolphins were one of a few teams that were linked to first-round running backs in 2021 and the Denver Broncos leapfrogged them at the top of Round 2 to draft Javonte Williams. Given that Miami waited until the seventh round to add Gerrid Doaks, the Dolphins could use the pick they own from their trade with the 49ers to add a bellcow back like Spiller. The 225-pound back has 1,982 rushing yards and 19 touchdowns to go along with 49 catches for 396 yards over two seasons in College Station.

Running back was a common position addressed in mock drafts for the Miami Dolphins during the 2021 NFL draft cycle. Instead, the Dolphins did not add to that position group until the seventh round, when they selected Gerrid Doaks from Cincinnati. That could mean the team goes to the running back well earlier next cycle.

Which could lead them to College Station and Isaiah Spiller. Spiller has been a feature of the Aggies offense the past two seasons, and last year he ran for 1,036 yards and nine touchdowns on 188 carries, and added another 20 receptions for 193 yards.

Jones was a surprise transfer after a breakout season for Clemson saw him earn a 90.2 coverage grade. He played the overhang role there but will likely play a more traditional role for LSU this season.

Here is where the Miami Dolphins rank in terms of average, best and worst:

Below you will find a Week 6 roundup for the Dolphins in our consensus 2021 NFL Power Rankings.

How they've improved: Through just five games of his third NFL season, Wilkins has already tied his career high in QB hits (four), and set a new career high in tackles for a loss (five). He also has registered one sack on the season, just one shy of his career high. The 2019 first-round pick has always brought energy to the field -- sometimes "too much" juice, according to coach Brian Flores -- but his production is starting to match that after a solid-but-unspectacular start to his career. -- Marcel Louis-Jacques

The Dolphins will get on the plane to London wondering what they are: A good team in a bad slump or a bad team in a long season. Facing the Bucs' gang of All-Pros and future Hall of Famers presents a tough assignment for anyone, but Sunday's 45-17 loss to the defending champions wasn't the type of performance to engender hope that a turnaround is near. Miami allowed 558 yards of total offense, including 411 passing yards and five touchdowns to Tom Brady, the legendary quarterback who is still finding ways to torture the Dolphins fan base from the beyond the AFC East grave.

Below you will find the weekly NFL regular-season schedule with results for the Dolphins in 2021.

The table below are all of the 2021 NFL Draft picks selected by the Miami Dolphins. 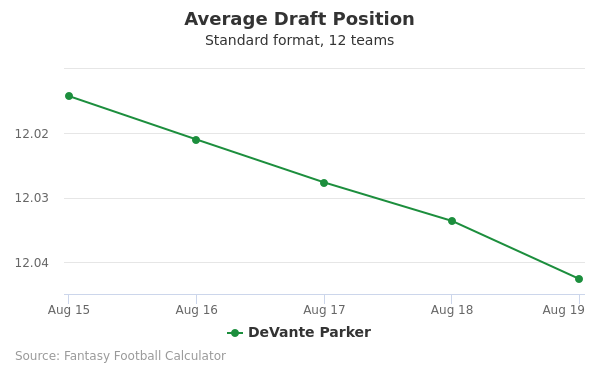